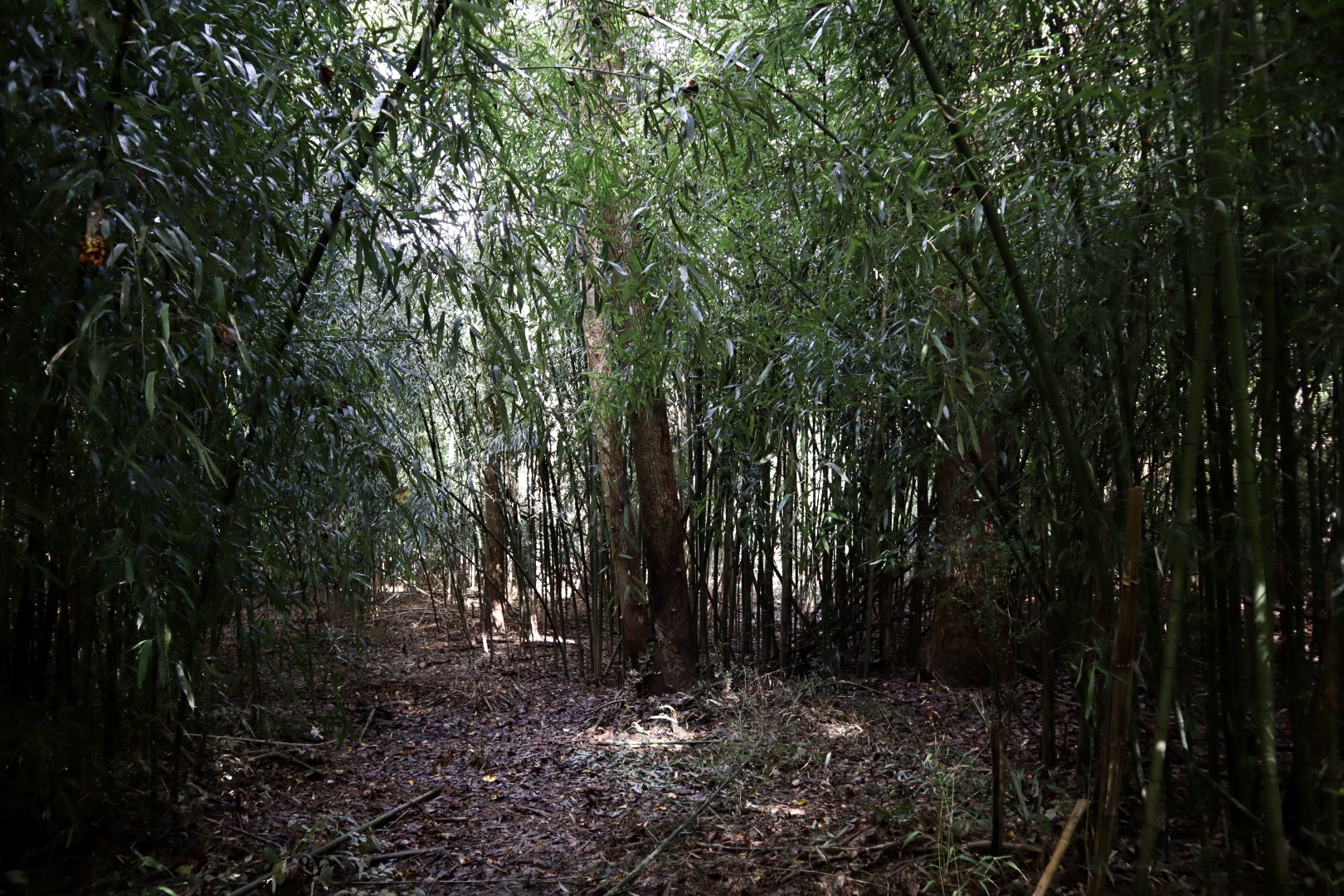 One thing I love that a lot of poets do on the open mic is declare that they’re performing new shit. If life is a stage, then I would’ve said it every day last year.

Something that I’m coming to terms with – almost a year later, is how significant the transitions I’ve gone through have been. I think it’s because I’ve looked at them in isolation instead of as a stream events that have been connected and flow into each other.

This past year included a lot of rediscoveries, questioning, saying yes and sometimes wishing I had said no. Saying no and thinking damn, why didn’t I say yes? And then the middle – saying yes and no and meaning them wholeheartedly.

That’s actually how I met my boyfriend – I said yes to a spontaneous date after battling with myself about the Sunday chores I could be doing. I have never been happier that I said yes.

I joke about the ride all the time. I know you know which ride I’m talking about. The roller coaster that you want to get off sometimes. The one that we wish we knew more about as kids. The one that looked like a blast until we hit that first drop.

But honestly, I wouldn’t know where to go if I got off the ride and was in the middle of the park.

Like I’ve alluded to in my poetry, I’d probably find a funnel cake and stand there for a bit.

The pause is important, the time to think about what you want before deciding do you get back on the ride or do something else helps you make a decision that you can be confident in.

I’m trying to think about the ride differently. It’s not that I don’t want to be on an adventure or a roller coaster, but I want to make sure that I’m on the right one for me. And that’s not always easy to decide and that’s what this post is.

I started with a new therapist last week after being with my last one for five and half years and I’m feeling really excited. She’s the first female therapist I’ve had in almost a decade – I haven’t had positive experiences with female therapists but living in the south and trying to find a male therapist that is receptive to open and blunt dialogue [with female clients] has unsurprisingly been hard.

She gave me homework – I like homework, and after chewing on it for a couple of days I sat down and wrote my first long poem in months. She didn’t tell me to, she actually asked me to write a list and that became a poem.

I’m not back at the beginning, but I find myself in a place that feels really reminiscent of the beginning of my health journey. Some trial and error, dabbling with old tools, and curiosity. Just like I’ve always thought of with my coaching philosophy looking at health through a different lens – I’m thinking about what I want out of life in a new way.

And I’m chasing after it full speed, not stopping.

With this therapist, I told her I wanted to focus on continuing to transition to life in South Carolina, life on my own, life with a new boyfriend and creating space where him and I both matter and can be heard. We both come from long-term relationships and when you’re dating someone new, it’s not hard to bring in old baggage that really doesn’t belong – that should’ve been donated before.

Timing is almost perfect and I say that with a smirk on my face.

I started a new job a few weeks ago after leaving one in December before the holiday – so another quick transition. It was a long time coming, but it was a decision that considered timing. And when I knew, I knew timing was right.

I told someone the other days that you’ll know when you’re ready, not because you’re absolutely confident, but because you’re trusting yourself to make this choice regardless of outcome.

I was scared and excited and relieved and it’s one of a handful or so of times I can say I trusted myself deeply to take the leap. I’m sure that sounds like a low number, but there’s been a lot of fake it ’til you make decisions in the past. This one was a hard yes.

I honored my gut, my values and ethics and the growth I know I want to see in my coaching skills and career. I couldn’t thrive there, and that’s ok.

With a new job, comes a new routine – or really, dabbling with integrating an old one with flare. Working from home is something I really enjoy, but it comes with downsides like less structure, less opportunity to disconnect from your work, less interaction (even without a pandemic). The past three weeks I’ve been combining what I loved about going into an office with what I like about being home.

For me, putting on the day and then taking it off matters – that’s the boundary I’m working on since starting this job so that work can stay at work even though it’s four feet from my bedroom. That’s something I struggled with a lot at the last company – it was also a corporate culture issue.

Having some small to-do’s like unload the dish washer encourage me to take breaks. It can be easy to just keep working some days, especially when you’re deep in it.

It’s been interesting to see the changes in how I feel mentally and physically with this routine. While I loved working at 6 am, I still felt like I had to force my routine – this one is natural.

This is probably the best I have felt in years. I definitely didn’t expect that, but that’s just confirmation that the choices I’m making right now are the right ones.

Like I tell clients, I’m building a foundation that can support me now and help me grow where I want to.