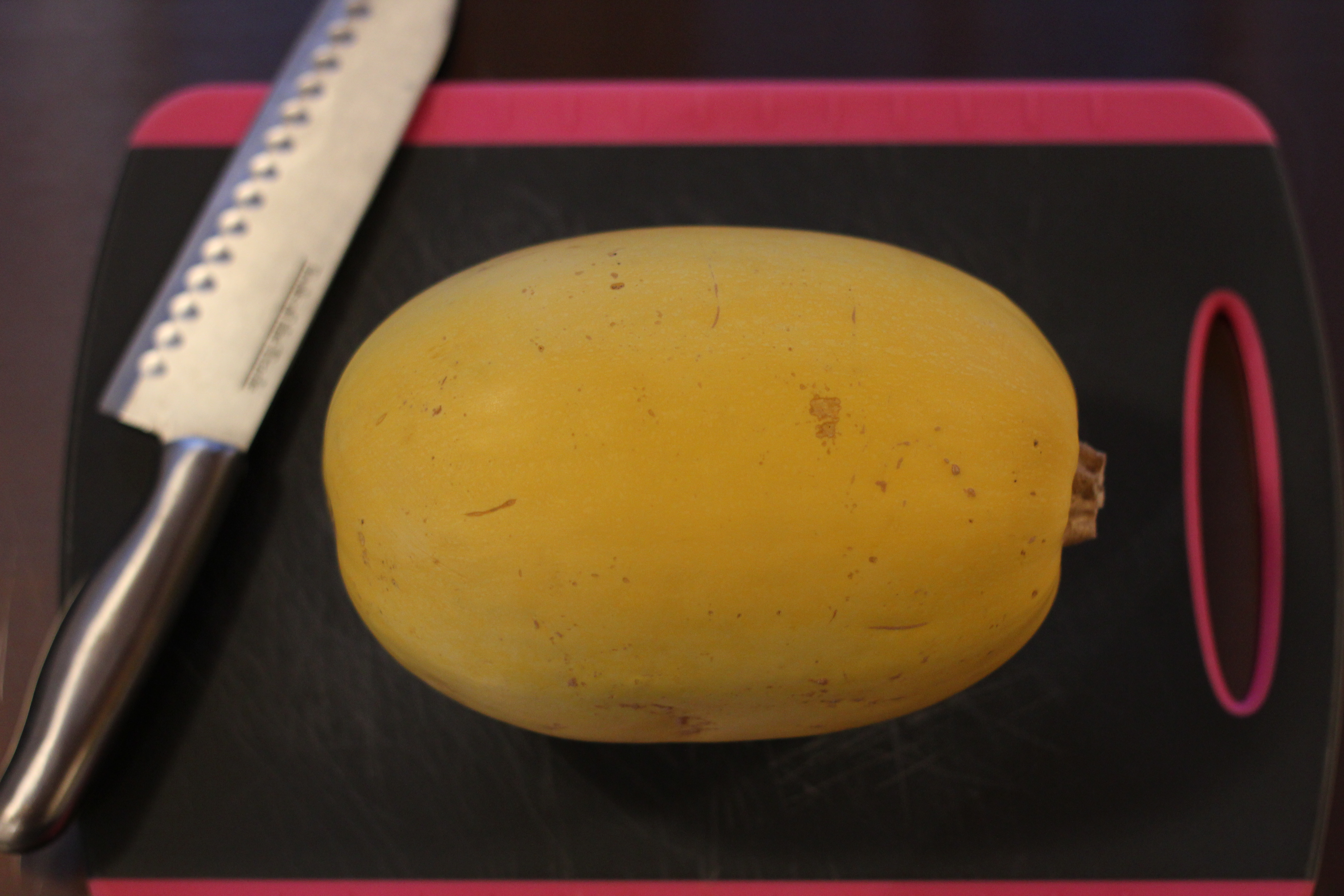 Update: While I was in the weight loss phase of my journey and into competition prep, I eliminated grains that didn’t keep me full. Part of this was because they didn’t keep me full and the other part was to moderate my carbohydrate intake. During this time, I focused on increasing vegetables as a source of carbohydrates while continuing to include protein pancakes and oats with pasta being a rare treat that I would get while out sometimes. So when I initially posted this I couldn’t remember the last time I had real pasta. Since then, I’ve actually started making pasta from scratch every now and then as date night in with JP. This post needed a little update, but trust me, these recipes are still those that we utilize even though we eat more pasta than we did before.

Many of us can relate to the idea that there are some foods that don’t keep us satisfied for long. In some cases, we may even question if we ate at all. Pasta can sometimes have that effect on me, and I know it’s because it’s not a fiber-rich carbohydrate. While we do have date night in with pasta now, for a long time we didn’t. I just couldn’t justify eating it and then feeling like I needed dinner to satisfy my dinner. I’ve never eaten low-carb (which is generally consumption under 100g), but again moderation has been important at all stages of journey.

Over the years, I’ve sought out alternatives that are lower carb and higher volume so I can stay fuller longer. Some vegetables like riced cauliflower being combined with grains to provide more volume, while some like spaghetti squash is something that I’ve found is perfectly fine on its own. I’m not going to say that spaghetti squash is spaghetti – it’s definitely not and other than it’s appearance of short noodle like strains, the crunch gives it away really quickly, but like pizza, I feel like I put more emphasis on the toppings.

Before we get started with toppings let’s cook up our squash. There are two ways that I’ve been cooking spaghetti squash and it’s going to come down to what you have access to.

All recipes are for one, but the first recipe explains how to adjust squash amounts for larger quantities, you can also just wing it!

Squash fails: I’ve also tried Alfredo sauce and spinach with spaghetti squash, but I wasn’t that big of a fan. Since spinach has a lot of water in the leaves, I felt it watered down the sauce and made it sloppy.

If you like vegetables a bit more Plain Jane, there’s nothing wrong with that at all. Like, other squashes, spaghetti squash is good with just a pinch of salt and butter.

This site uses Akismet to reduce spam. Learn how your comment data is processed.